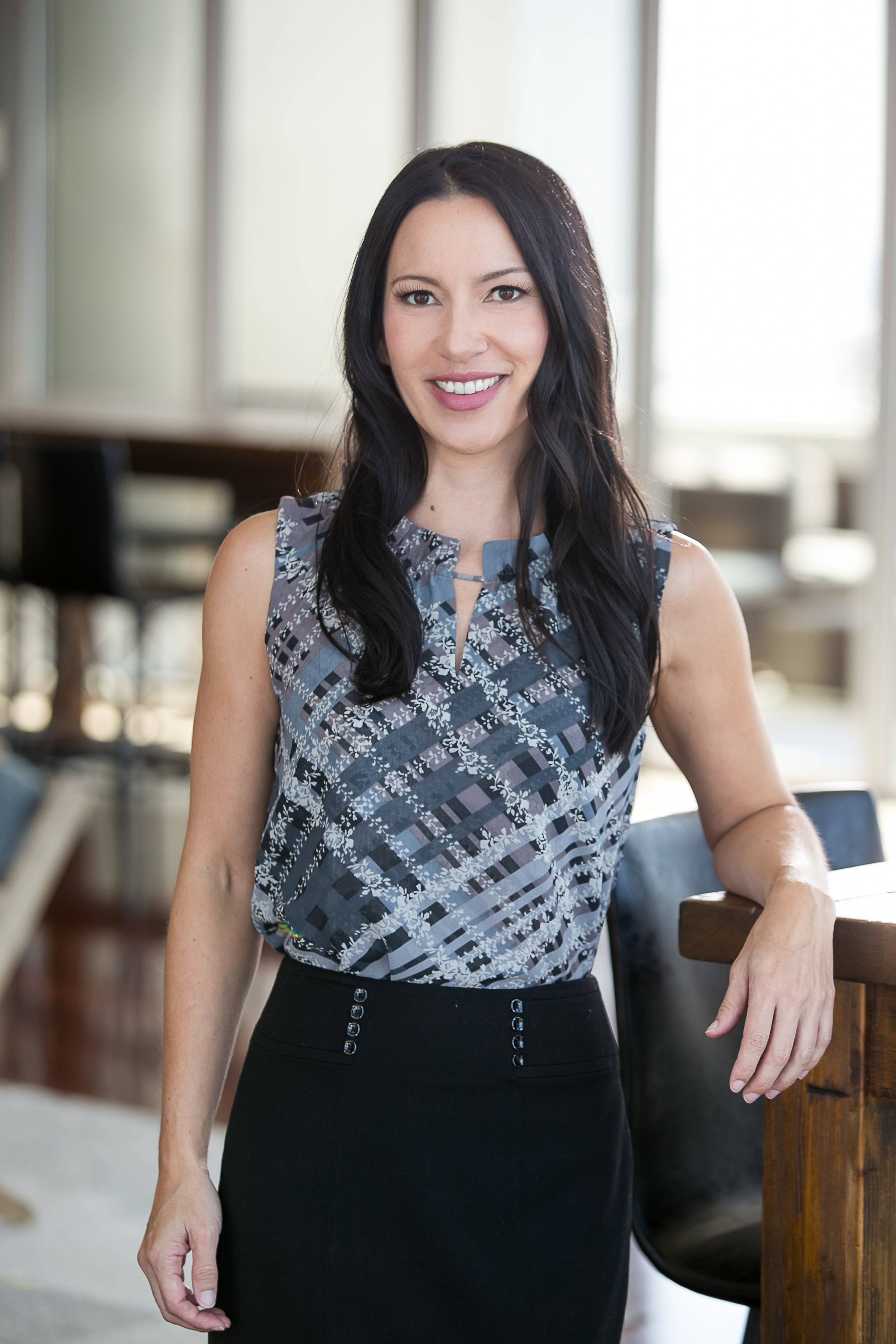 Su Barry is the principal and owner of Barry׀apc and represents consumers and injured plaintiffs as well as top San Diego businesses such as Urbn Leaf, Skrewball Whiskey, Oscars Tacos, The Holding Company Ocean Beach, Gaslamp Quarter Entertainment, Cisterra Partners, Pacific Magazine, Vitality Tap and Epic Transportation. She has been selected for inclusion in Super Lawyers every year since 2015 and selected as one of the Top 25 San Diego Women Lawyers by Super Lawyers in 2018. She was also named to SD Magazine’s “40 Under 40” in 2017, and was honored in 2019 by the YWCA  in its Tribute to Women & Industry Awards.

$700,000 Settlement. Ms. Barry obtained a $700,000 settlement for her client in a case against the U.S. Border Patrol after a Border Patrol agent crashed into her client’s vehicle. As a result of the incident, her client required an anterior cervical discectomy and fusion surgery. 2017

$625,000 Settlement. Ms. Barry represented a pedestrian who was hit by a car in an intersection requiring knee  surgery. 2017.

$425,850 Settlement. Su Barry represented a Plaintiff in a chiropractic malpractice case in which her client suffered a level one (minor) stroke as a result of a neck manipulation. 2014.

$200,825 Settlement. Ms. Barry represented the Plaintiff in a bad faith insurance action against her client’s insurance company for the unreasonable denial of insurance benefits. 2014.

$140,000 Settlement. Ms. Barry represented the Plaintiff in a malicious prosecution action after Motions in Limine hearings at trial. Her client alleged that the Defendant previously sued Plaintiff without any basis and for an improper purpose. 2012.

Defense Verdict. Simplon Ballpark LLC v. Jack Scull, et al., San Diego Sup. Ct. Case No. 2011-00084777 – Ms. Barry served as trial co-counsel representing defendant Jack Scull. Plaintiff in this case asserted that Jack Scull breached its operating agreement as well as his fiduciary duties to the company, which oversaw the $49 million acquisition and development of the property located between 7th and 8th and Island and J Streets in downtown San Diego. The bench trial in front of Judge Link lasted two and a half weeks and Judgment was ultimately entered on behalf of Jack Scull, after the reversal of an initial finding in Plaintiff’s favor. Case type: Corporate Dispute, Breach of Fiduciary Duty. 2012.

Defense Judgment. Ms. Barry represented a small business against an employee who claimed over $100,000 in unpaid wages. After a two-day hearing, Ms. Barry obtained a defense ruling and judgment in favor of her client. 2016.

Defense Settlement of $0. Ms. Barry represented a Defendant in an action to recover on a personal guaranty of a promissory note signed by her client. 2014.

2018: Ms. Barry was selected as one of the Top 25 San Diego Women Lawyers by Super Lawyers.

2015-2020: Ms. Barry was selected for inclusion in San Diego Super Lawyers based on anonymous peer nominations and evaluations, combined with third party research.

2007: Selected as one of the Top Young Attorneys of San Diego by The Daily Transcript.

Speaker, “In the Course and Scope of Employment?”, Consumer Attorneys of San Diego, 2015.

Author, Intentional Tort Exclusions in Liability Policies May Not Apply to an Insurer’s Duty to Defend, Trial Bar News, November 2007.

Lived in Nairobi, Kenya; Tokyo, Japan; Dallas and Austin, Texas before moving to San Diego in 2000

Formerly associated with the firms Levine, Steinberg, Miller & Huver and Hosey & Bahrembeygui, before starting her own practice.